The Importance of Confidence in Leadership 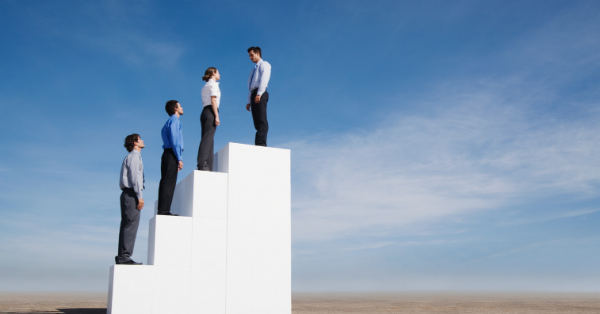 “If you believe in your success, you are likely to find ways to make that belief come true.” 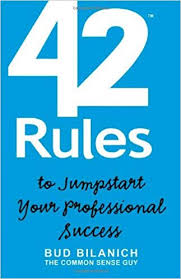 Confidence is one of the most important characteristics of successful leaders, but it is one that many young leaders lack.

Self-confidence is as fundamental to success as it is essential when making tough decisions. It is a quality that can’t be acquired by thinking about it, yet is vital to becoming a leader.
As Francisco Dao from Inc.com points out, the journey to becoming self-confident lays the groundwork to becoming a successful leader. In his article , Dao wrote: “Trying to teach leadership without first building confidence is like building a house on a foundation of sand.”

The relationship between confidence and success is actually somewhat of a paradox. We tend think about things we need to achieve in order to have a sense of confidence. Some examples would be feeling like we have to look a certain way, have a certain amount of money, have achieved certain goals, be successful in certain areas of our lives.

There is an anecdote all over the Internet by an unknown author that shows just how true this statement is.

“There was a business executive who was deep in debt and could see no way out. Creditors were closing in on him. Suppliers were demanding payment. He sat on a park bench, head in hands, wondering if anything could save his company from bankruptcy.

Suddenly an old man appeared before him. “I can see that something is troubling you,” he said.

After listening to the executive’s woes, the old man said, “I believe I can help you.” He asked the man his name, wrote out a check, and pushed it into his hand saying, “Take this money. Meet me here exactly one year from today, and you can pay me back at that time.” Then he turned and disappeared as quickly as he had come. 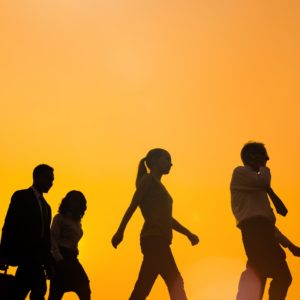 The business executive saw in his hand a check for $500,000 signed by John D. Rockefeller, then one of the richest men in the world!“ I can erase my money worries in an instant!” he realised.

But instead, the executive decided to put the uncashed check in his safe.

He thought just knowing it was there might give him the strength to work out a way to save his business.

With renewed optimism, he negotiated better deals and extended terms of payment. He closed several big sales. Within a few months, he was out of debt and making money once again.

Exactly one year later, he returned to the park with the uncashed check. At the agreed-upon time, the old man appeared. But just as the executive was about to hand back the check and share his success story, a nurse came running up and grabbed the old man.

“I’m so glad I caught him!” she cried. “I hope he hasn’t been bothering you. He’s always escaping from the rest home and telling people he’s John D. Rockefeller.”
And she led the old man away by the arm.

The astonished executive just stood there, stunned. All year long, he’d been wheeling and dealing, buying and selling, convinced he had half a million dollars behind him.
Suddenly, he realised that it wasn’t the money, real or imagined, that had turned his life around. It was his newfound self-confidence that gave him the power to achieve anything he went after.”

This story highlights how self-confidence works and why it is so important. Without self-confidence, we achieve nothing. To develop this confidence, we need opportunities to learn by doing. The evidence of what we successfully achieve in small tasks can build up our overall confidence. Problem solving tasks are also an important ingredient to building confidence, because they help young leaders build a collection of successful memories to tap into when confidence is needed. And, of course, it is just as important to celebrate successes, even, or especially, small ones.

By starting small, we can slowly accumulate those small successes and build the confidence we need to have within us, guiding us like a light, to give us the reassurance that we CAN reach our goals. 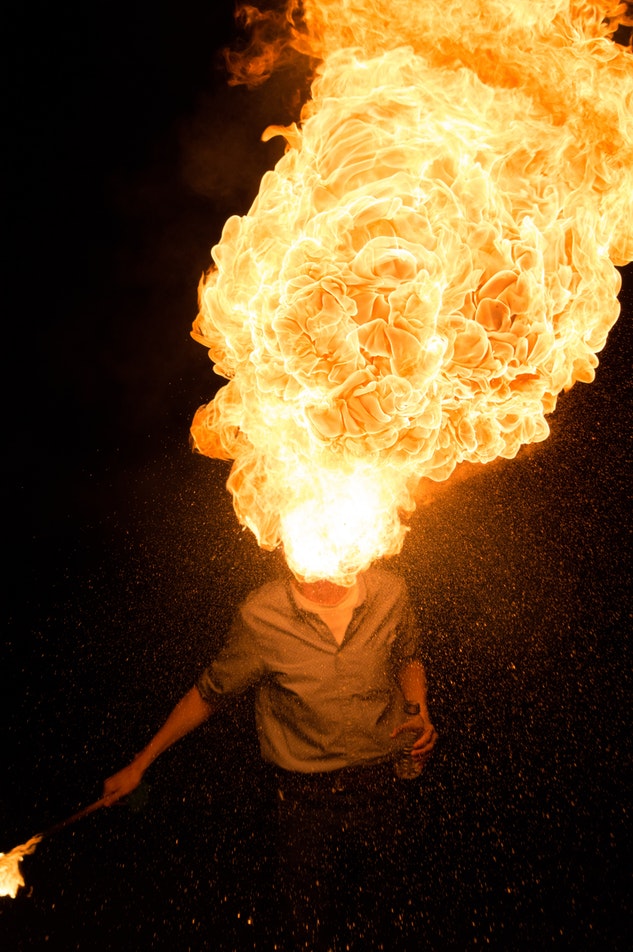 Our leadership course for teenagers